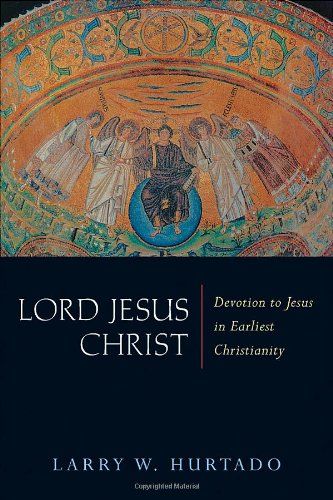 This outstanding book provides an in-depth historical study of the place of Jesus in the religious life, beliefs, and worship of Christians from the beginnings of the Christian movement down to the late second century.Lord Jesus Christ is a monumental work on earliest Christian devotion to Jesus, su... 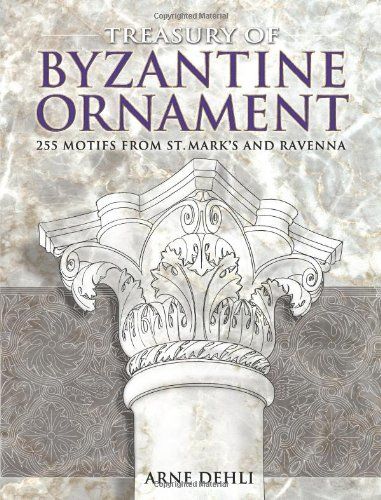 The art of the Eastern Roman Empire and of its capital, Byzantium (Constantinople), found expression throughout the ancient world, particularly in Italian architecture. This superb archive of Byzantine ornament contains a wealth of decorative architectural elements derived from sixth- and seventh-ce... 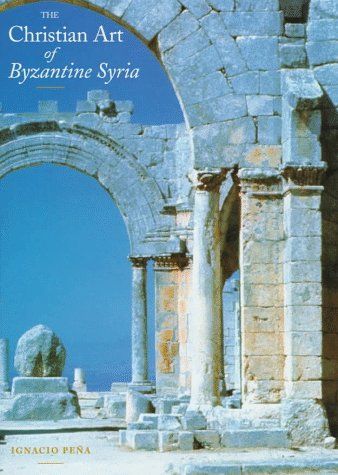 The Christian Art of Byzantine Syria

The thriving Byzantine Empire produced a particularly fine standard of art and architecture between the 4th and 7th centuries. Many well-preserved examples of this rich archaeological history can be found in Syria. In particular, the legendary Dead Cities of northern Syria were largely unexplored un... 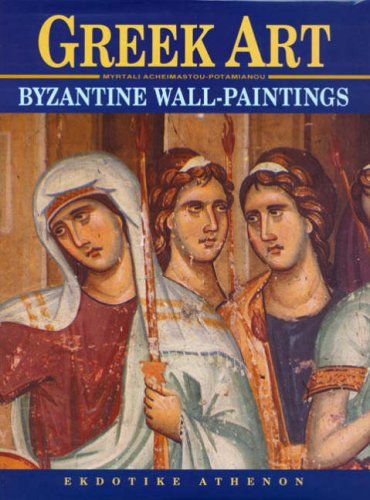 With their simple, accessible materials, the precise, effective flexibility of the painter's brush, and the efficient, frequently inspired artistry of their creators, Byzantine wall-paintings are a vigorous yet modest expression of the monumental painting of Byzantium, a worthy equivalent of the pre... 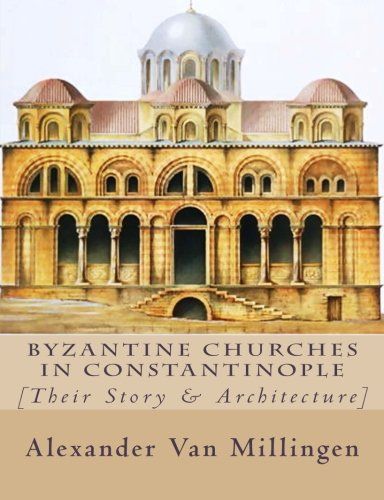 BYZANTINE CHURCHES IN CONSTANTINOPLE This volume is a sequel to the work I published, several years ago, under the title, Byzantine Constantinople: the Walls of the City, and adjoining Historical Sites. In that work the city was viewed, mainly, as the citadel of the Roman Empire in the East, and the... 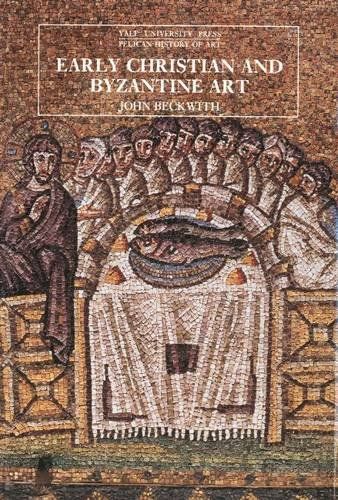 Focusing on mosaics, sculpture, paintings, jewelry, and silk, the author examines this artistic style as an expression of religious thought 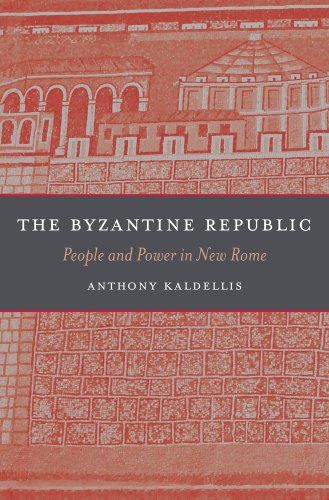 The Byzantine Republic: People and Power in New Rome

Although Byzantium is known to history as the Eastern Roman Empire, scholars have long claimed that this Greek Christian theocracy bore little resemblance to Rome. Here, in a revolutionary model of Byzantine politics and society, Anthony Kaldellis reconnects Byzantium to its Roman roots, arguing tha...