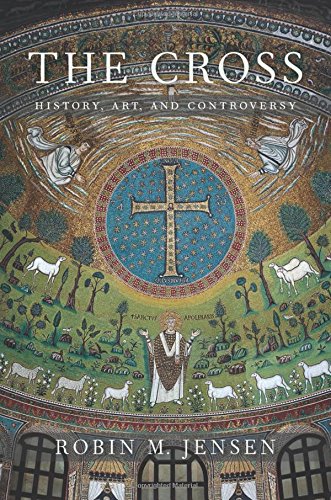 The Cross: History, Art, and Controversy

The cross stirs intense feelings among Christians as well as non-Christians. Robin Jensen takes readers on an intellectual and spiritual journey through the two-thousand-year evolution of the cross as an idea and an artifact, illuminating the controversies―along with the forms of devotion―this c... 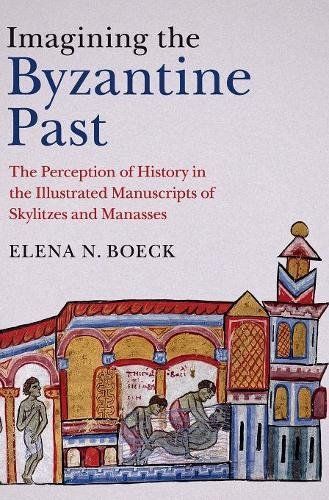 Imagining the Byzantine Past: The Perception of History in the Illustrated Manuscripts of Skylitzes and Manasses 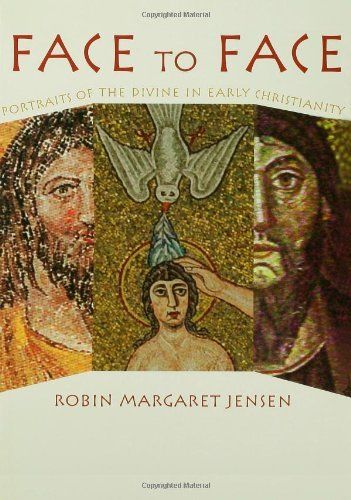 Face to Face: Portraits of the Divine in Early Christianity

Examining how God and eventually Christ are portrayed in early Christian art, Jensen explores questions of the relationship between art and theology, conflicts over idolatry and iconography, and how the Christological controversies affected the portrayals of Christ. Since much of this art comes from... 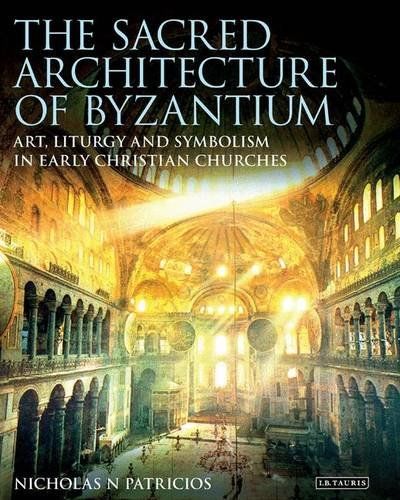 The churches of the Byzantine era were built to represent heaven on earth. Architecture, art and liturgy were intertwined in them to a degree that has never been replicated elsewhere, and the symbolism of this relationship had deep and profound meanings. Sacred buildings and their spiritual art unde... 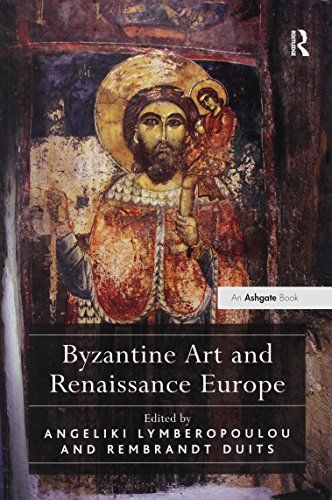 Byzantine Art and Renaissance Europe discusses the cultural and artistic interaction between the Byzantine east and western Europe, from the sack of Constantinople by the Fourth Crusade in 1204 to the flourishing of post-Byzantine artistic workshops on Venetian Crete during the fifteenth and sixteen... 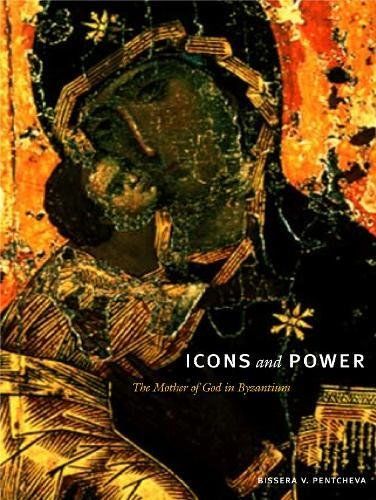 These seven chapters, originally given as lectures honoring the fiftieth anniversary of Dumbarton Oaks, cover a wide range of topics, from the relationship of Byzantium with its Islamic, Slavic, and Western European neighbors to the modern reception of Byzantine art.