Before conquered by a Roman Emperor, Byzantion was founded by a Greek colony-Byzas. This little sea shore town -Byzantion flourished to a capital of the empire. Constantine the Great who reunited the West & East Rome under his rule  renamed the city as ‘’Constantinople’’.

Constantine had been a pagan before he converted to the Christianity. After Constantine died, his successor Constantinus decided that Byzantine needed his own Pantheon. It was Hagia Sophia, Sophia of God, Holy Wisdom; that is the second person of Trinity: Christ.

The first name of the Church was ‘’Megale Ekklesia’’ which means ‘’the Grand Church’’. The first Hagia Sophia was built in 360. It was a wooden-roofed basilica, built on the site of a pagan temple. On the contrary to the popular belief, it was donated by Constantinus II not by Justinian. When the church was built, severe conflicts arose between the Pagans & new Christians.

When its roof was burned by a fire in 404 and destroyed mostly in a second fire in 414, a great believer of orthodoxy Theodisius II dedicated a church in 415. Among the ruins of Theodisius’ church, you can see the architrave of 12 sheep that represents the twelve apostles of Christ in front of the monumental entrance. 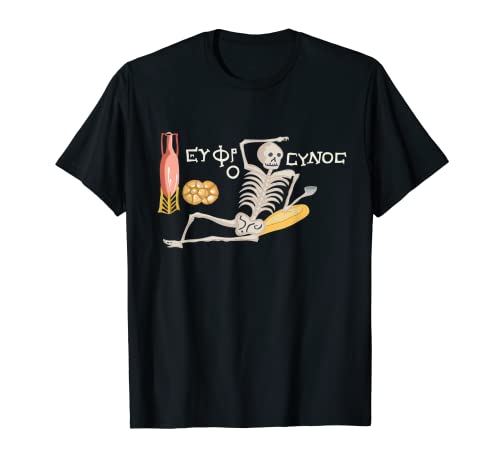 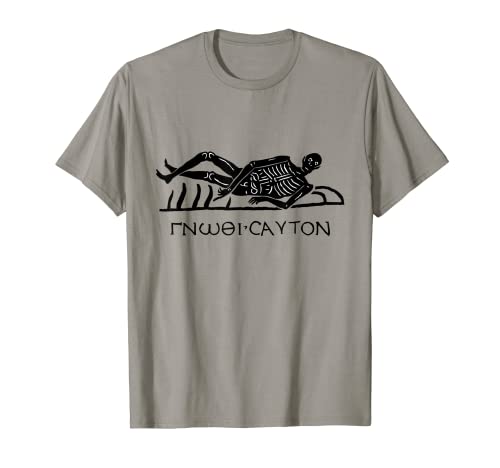 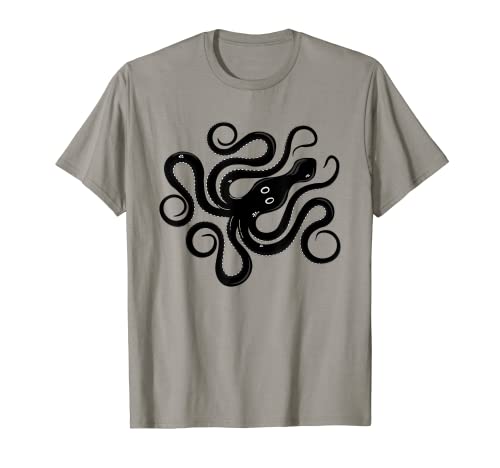 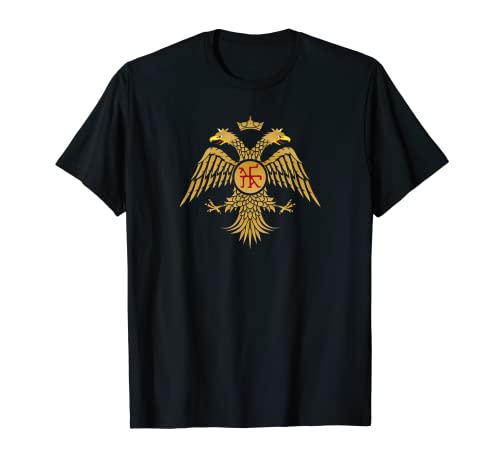 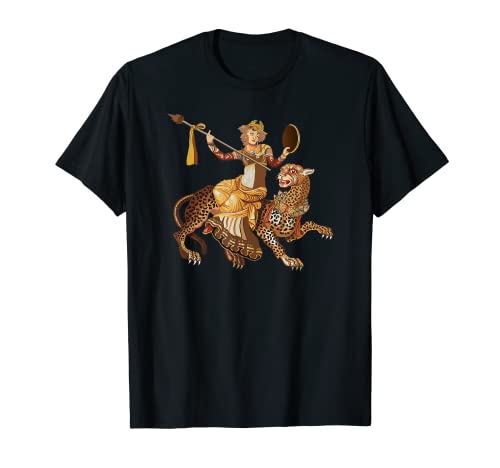 Dionysos riding on a panther T-Shirt
$21.59
Buy on Amazon