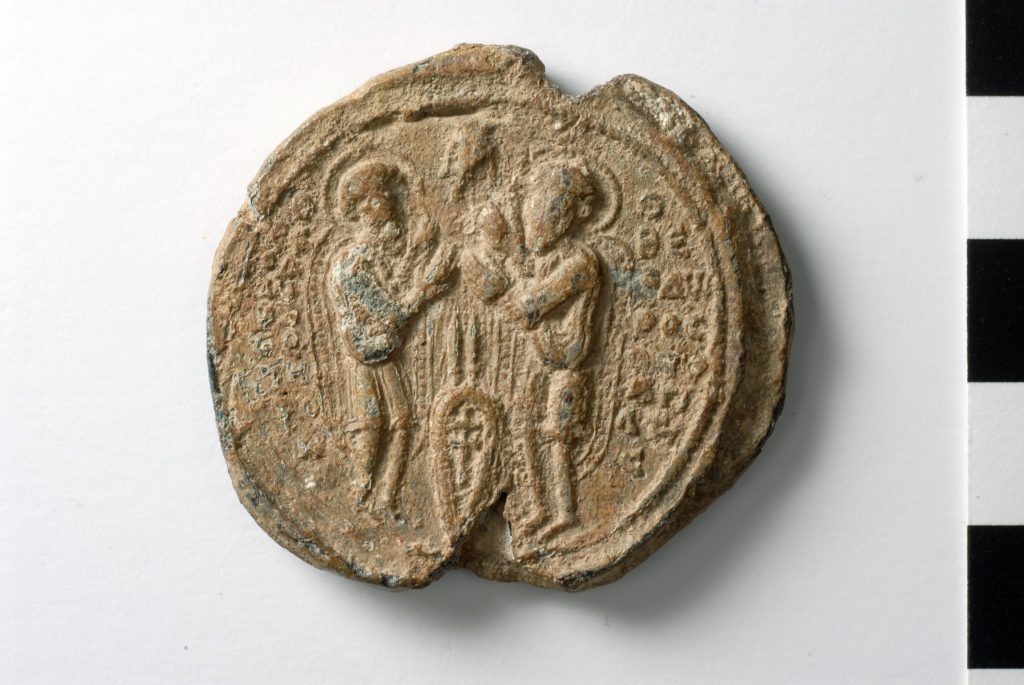 Seal, Theodore Kastamonites, Sebastos.  The two Saints Theodore standing with their hands upraised towards the manus Dei above. Between them are their spears and a shield embossed with a patriarchal cross. This remarkable seal may well have belonged to Theodore Kastamonites, the maternal uncle of the emperor Isaac II Angelos (1185–1195, 1203–1204), who tended to the internal affairs of the empire during his nephew’s first reign. The museum is open to the public Tuesday through Sunday, 11:30 a.m.–5:30 p.m., except for federal holidays. 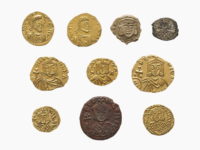 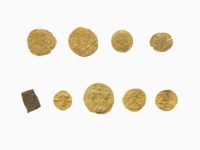 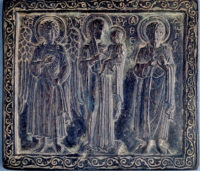 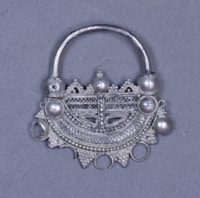 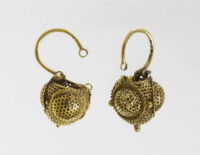 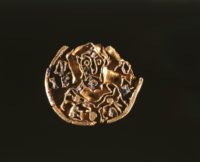 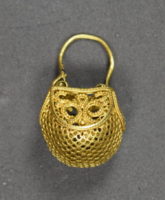 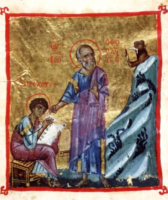 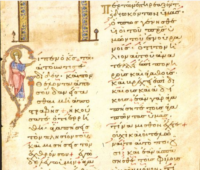 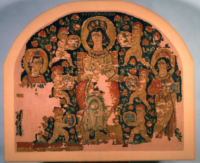 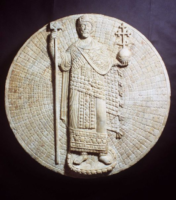 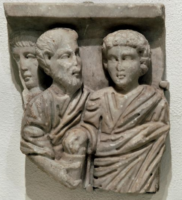 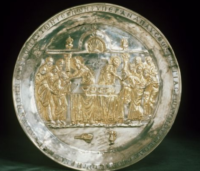 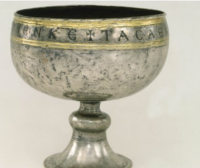 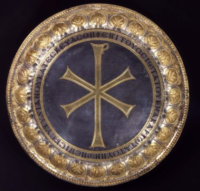 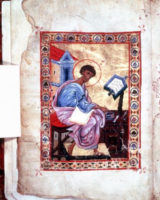 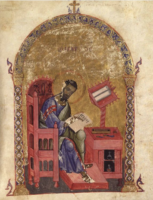